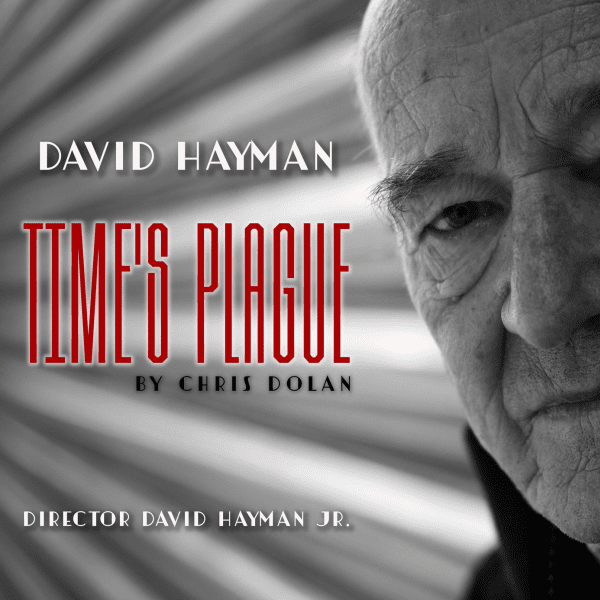 Bob is in a hospital bed. A long dark night of the soul, an understaffed ward, a single room. Another stormy night.  He’s on the top floor of the hospital. The Death Star.

He’s broken – as is the world around him… And tomorrow morning?  It sounds like a painful and risky procedure, but Bob is convinced he won’t survive it.

This doesn’t stop Bob from ranting about injustice and the state of the world… laughing at everything, including himself.  No way Bob’s going gently into that good night, he’ll burn and rave at close of day, raging against the dying of the light.