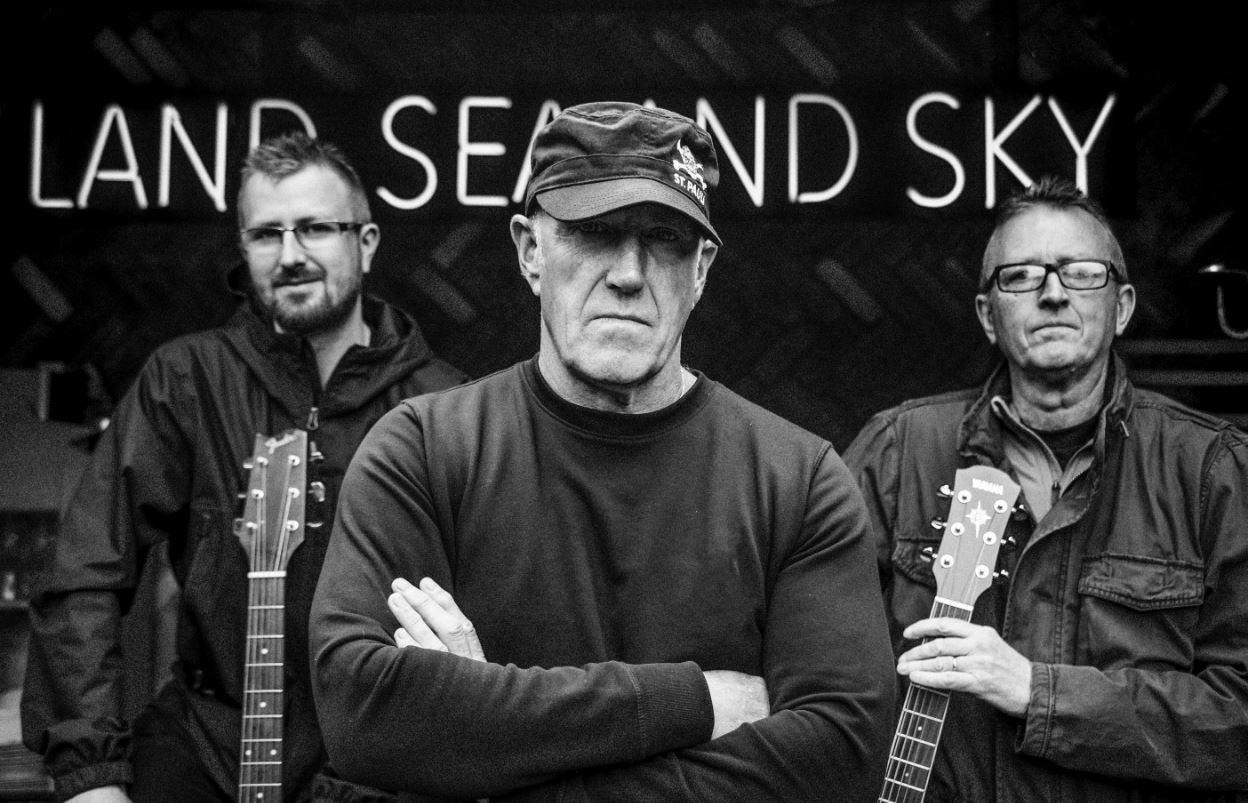 Extra date due to popular demand!

From Dunfermline, Skids were one of the most revered post-punk acts in the country. Between 1977 and 1981 they released 4 studio albums and a handful of singles, amongst them their best-known track Into The Valley. The band included a pre-Big Country Stuart Adamson who’d hone his playing style in Skids before hitting the big time with his own band. The band proved to be highly influential, with mega acts such as U2, and Green Day citing their power and prowess as clear influences. Skids current line-up includes guitarist Bruce Watson, best known as Stuart Adamson’s foil in Big Country. Jobson has promised a greatest hits set delivered with intensity and passion. Anyone who caught The Armory Show earlier on in the month will know exactly how much Jobson puts into the role. Skids acoustic show has all the makings of another sizzling Freckfest show.