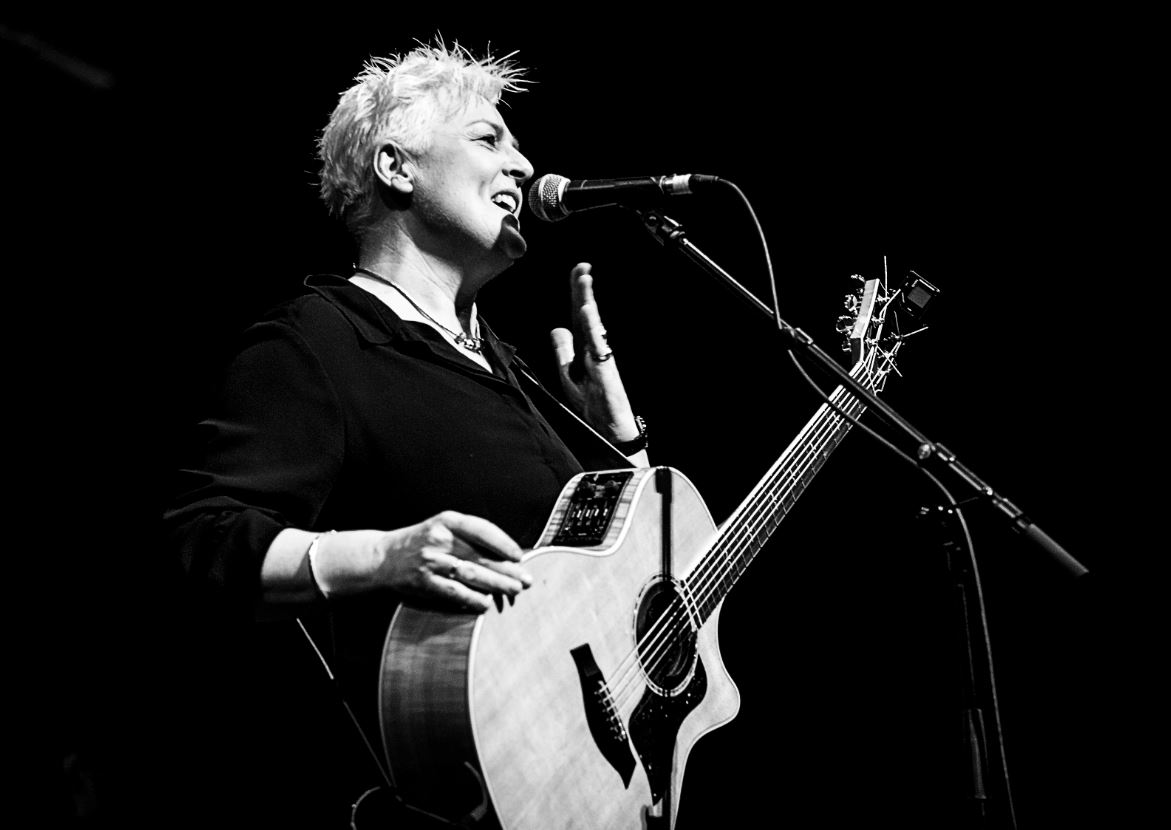 Ever popular, with a big quiff and even bigger voice, Horse will make her first return to the HAC in almost two years.
In the intervening time, Horse has worked on and starred in a stage show of her life, performed alongside David McAlmont for a residency in London celebrating the songs of Dusty Springfield and quietly gone about cementing her status as a multi-talented individual.
If you consider that Horse has also toured alongside the likes of Tina Turner, Burt Bacharach and Bryan Ferry and had one of her songs (‘Careful’) turned into a bona fide chart hit by Will Young, you might begin to appreciate the lengths of her talents and the high regard in which she’s held by fellow musicians. To have her play in the tiny environs of the HAC is a big deal. The past couple of Horse shows have sold out in record quick time, and we expect the next one on 4th April to be no different.