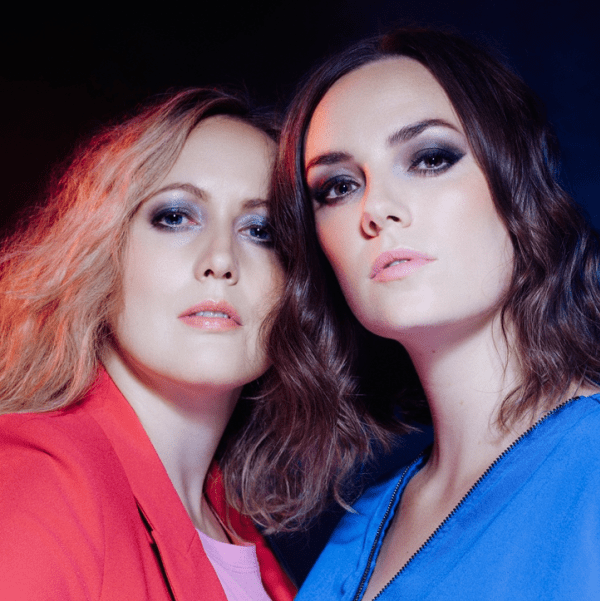 The Eves are Caroline Gilmour and Marissa Keltie. Both are number one artists in their own right, with Caroline reaching the top spot in the UK Official Charts Company Vinyl Singles Chart with her EP ‘Electric Waterfalls’ on Record Store Day in 2016, while Marissa recently achieved a number one in the iTunes Classical Music Charts with a stunning contemporary piano track, ‘River and Reign’ this year.

Together as The Eves, their single ‘Big Love’ is now the official anthem for Scottish Women’s Football 2022/2023 league season. Last year’s single ‘Brand New Day’ was playlisted on BBC Radio 2 for 5 weeks. Notable past performances include opening for Belinda Carlisle, The Shires, Horse, and appearing at TRNSMT, Country to Country, King Tuts, The Forth Awards, BBC Scotland’s ‘The Quay Sessions’ and Tiree Music Festival.